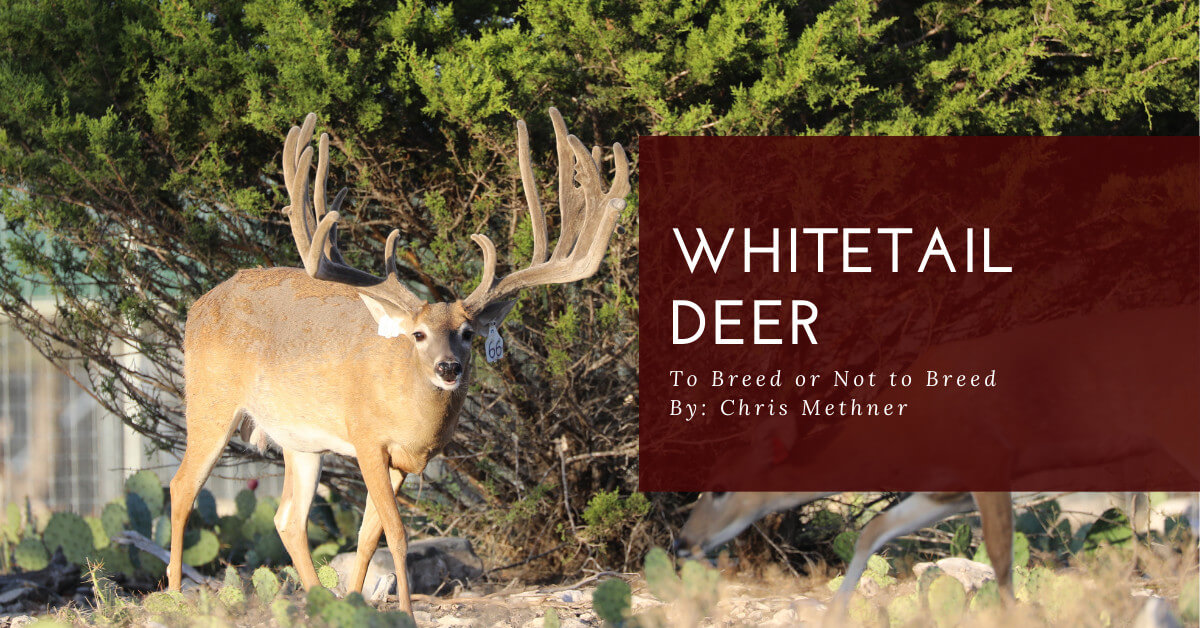 Age, nutrition, and GENETICS are the key components to producing trophy whitetail deer. The genetic portion of the equation has grown leaps and bounds through the ability of Texans having the capability to operate whitetail breeding facilities. There are many misunderstandings of the functions of a whitetail breeding program and their practices. To be completely honest, if I were not directly involved in wildlife & fisheries management, from working with deer populations in the swamps of southeast Texas where there is not a game proof fence within 90 miles to intensely managed whitetail breeding operations, I would have questions towards the whitetail breeding industry. I truly believe the only reason anyone would not approve of this industry is due to the lack of understanding of what the primary uses of a whitetail breeding facility are and the volume of positive impacts this industry has on the overall wildlife management in the State of Texas.

One of the key misunderstandings is the primary use of the animals produced in breeding facilities. The primary usage of whitetail deer from a deer breeding facility is to supply the ranching industry with quality whitetail genetics that are bred to produce quality antlers, animals with high survivability rates, animals that are healthy and disease resistant, that will overall increase the value of the property for many generations, supply genetic diversity, and slow down the encroachment of urban sprawl.  The importance of being able to supply the genetic portion of the management equation is monumental. Without the capability to supply the improved genetics, a large percentage of landowners will not invest large sums of money towards ranch habitat improvements that benefit multiple species of wildlife across the state, as well increase the quantity of acreage dedicated to wildlife management greatly, across the state. With the ability to take advantage of quality genetics from breeding facilities, numerous “dream” ranches are created for hard working Texans.

The final example of the positive impacts the whitetail breeding industry supplies this amazing state is, it provides approximately $1.6 Billion dollars of economic impact annually in the state of Texas and 16,892 jobs, with the majority in rural Texas.

In closing, I encourage you to exercise every opportunity to inform the public about the true validity of deer breeding.

Thank you and God Bless, 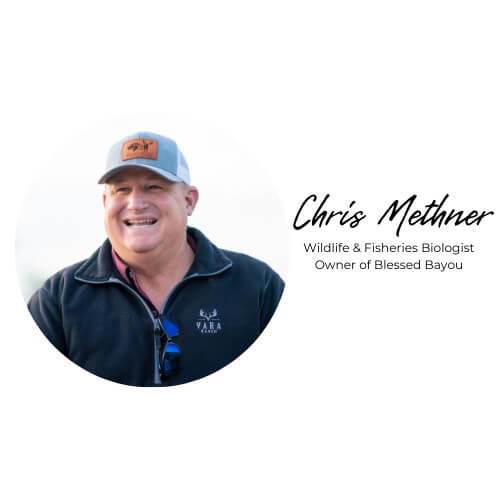